The Greeks used horses for the rehabilitation of wounded soldiers in the fifth century BC.In the first century
AD, Xenophon stated that the “Outside of a horse is the best thing for the inside of a man.”


Early last century, therapeutic riding was recognised and practiced by Dame Agnes Hunt who
established the first orthopaedic hospital in the United Kingdom. Dame Agnes Hunt understood the real need for laughter and companionship in the recovery of health, and the value of horses and horse riding for her patients.
Many hospitals followed up her work using riding as a means of therapy for soldiers who had been disabled during both world wars.


Madame Liz Hartel was an accomplished rider in Denmark before contracting polio. She suffered residual
disabilities and was confined to a wheelchair. She took up horse riding again and, in the 1952 Olympics in Helsinki, won a silver medal for dressage. This was the first time that women were able to compete against men in dressage events at the Olympics.


Following the Helsinki Games, Riding for the Disabled groups began springing up in countries throughout
the western world. The first Australian group was started in 1964 by Mr and Mrs Peter McIntyre on their property just outside Brisbane.
South Australia commenced operation in 1970 and was followed by Victoria in 1971. In 1972 Mrs Pearl Batchelor, a riding school instructor, founded the New South Wales branch of the RDA. Western Australia, Canberra and Tasmania followed.


Today, Riding for the Disabled has grown into a world-wide movement. 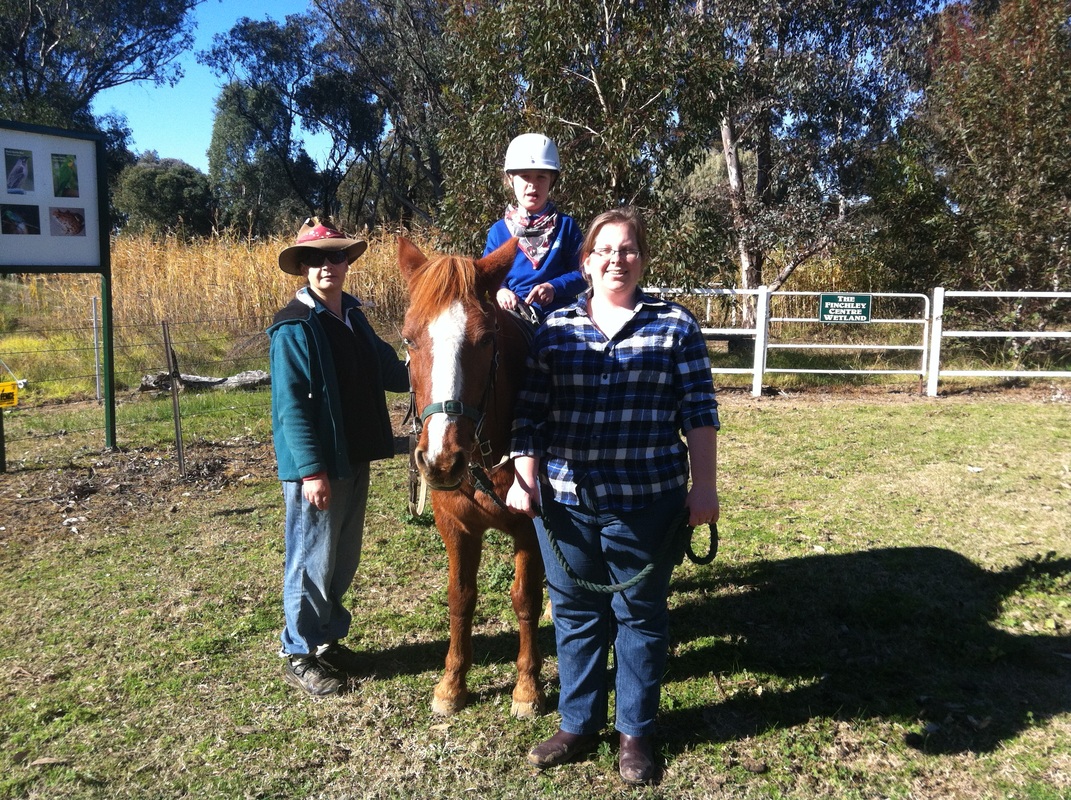