AWARDS  -  Riders and Carriage Drivers receive certificates and awards for their achievements at the end of each year.  Awards are given according to the achieved level of competency.  Awards are either presented at the RDA Christmas Party or at the awardee's School Assembly or Speech Night.
Each year at the RDA NSW State AGM,  a State Award is given to a rider judged the RDA NSW Rider of the Year.  A rider is first selected as Rider of the Year for their region, which then qualifies them for the State Award.

Volunteers are recognised for their services to the Wagga Centre by Certificated of Appreciation. "Years of Service to RDA NSW" badges are awarded every 5 years.   Life Membership is awarded at Centre and State level, to nominated, dedicated volunteers who go beyond the normal expectations of volunteering and who have offered many years of service.

Annual awards are given for Young Volunteer of the Year and an Encouragement Award to a volunteer who has been volunteering less than 5 years.

The Pearl Batchelor Award (named in honour of the founder of RDA NSW) is awarded each year to the RDA NSW Volunteer of the Year.  This award is chosen from the Regional finalists and awarded at the State AGM.

In conjunction with the RDA NSW State AGM members are encouraged to enter photography and drawing competitions, with all the entries depicting RDA.

The much loved horses that are an integral part of RDA are eligible for nomination in the RDA Horse of the Year competition.   Our beloved Mecome finally won this year - after MANY years of trying!!! 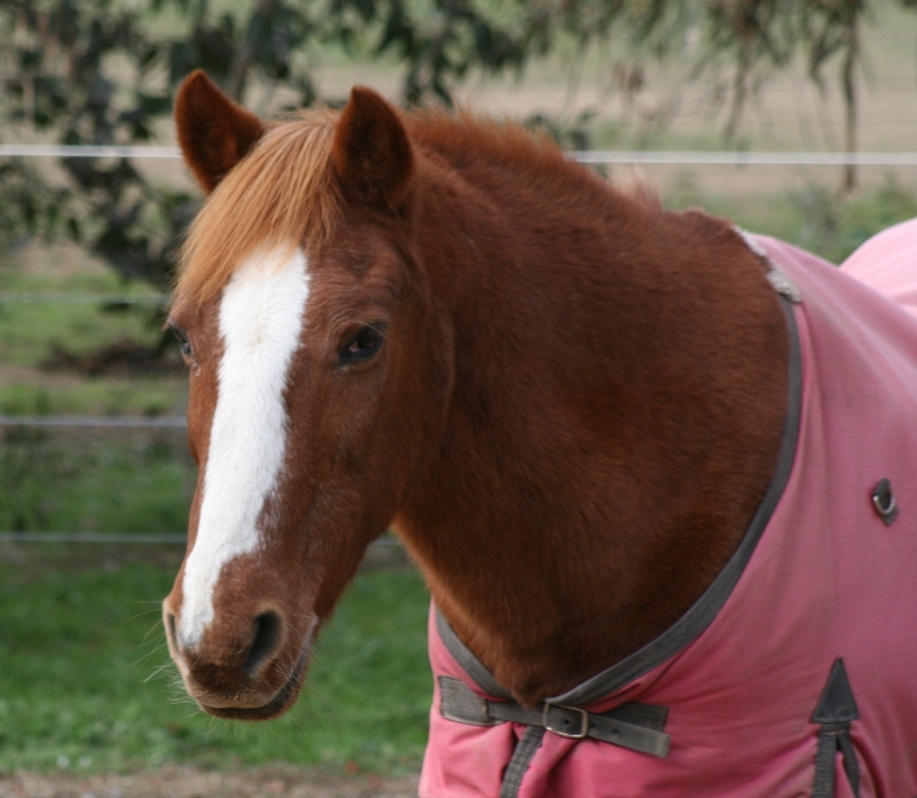 RDA NSW Horse of the Year (2011), and our stalwart favourite: Mecome.